On November  27, 2017, my mother Ruth passed away at the age of 91. Her death was sudden, unexpected, despite her advanced age and the fact that she was frail and 5 years into a diagnosis of Alzheimer’s disease. Alzheimer’s disease isn’t what killed her, but it did rob her of what made her the person we all knew.

My mother was a born elementary school teacher, who took the greatest of pleasure in her chosen profession. Her other passions were gardening and reading. Her calm, Zen-like, live-and-let-live spirit, and good humor were how I most remember her, but she was also a mother bear who looked out for and defended us when necessary. She had a soft heart and encouraged us to take in wounded and orphaned birds until they were healed and ready to launch; likewise, if one of our friends needed a helping hand, she never needed to be asked twice. Ruth’s love of her career also set an example for me of how important work was, especially for women, and she encouraged me to find work I enjoyed and which left room for family if I chose to have one. Ruth was aways there for me during some difficult times as a young mother, when I felt overwhelmed and exhausted. Her advice was always so grounded, practical, and calm.

It was painful to see the person who she truly was unwind into something the disease created. Even in the terrible last year, she could occasionally rally, and there were always her beautiful blue eyes to look into, even when she had little to say.

Her funeral was a traditional Jewish burial with a graveside service, held on a cold day in early December. The rabbi gave us pins to wear with black ribbon that we tore to symbolize how Jews used to tear their clothing to show their grief and loss. We spoke about Ruth and recalled her goodness and joie de vivre. Once the coffin was lowered, we took turns filling the grave with shovelfuls of dirt. I dropped in a tiny red cardinal ornament because cardinals were her favorite bird and she loved putting out the sunflower seeds they sought at her feeder–just as I do now each day.

These are the words that I spoke at her graveside, and some photos of her over the years.

My mother was the real deal. Before there were “health foods,” my mother subjected our meals and desserts to a sprinkling of wheat germ. Before the word “feminist” was something I even understood, my mother refused to buy me a Barbie doll because she said it was a terrible example for young girls of what women really looked like. And when I begged her for white go-go boots in 3rd grade, she made it clear that I’d have to pass on that fashion statement as well.

Ruth set an example for me that went beyond dolls and shoes. She was a first-generation American, the daughter of Russian immigrants. The 1930 census, when Ruth was 4, lists her father Charlie as a rag dealer who spoke Yiddish and had no schooling beyond elementary grades. Ruth was the first in her family to graduate from college—NYU in 1948.

She became an elementary school teacher. When I was 9 or 10 she went back to teaching full time. Over the years, I visited her classroom many times and saw what a great teacher she was and how much the children loved her. Her classroom was like controlled chaos. I called it her 3-ring circus. There were bird nests, rocks, collections of seeds and milkweed pods; a bird feeder hung outside the window that the children could watch. Kids were scattered around the classroom doing different things as my mother moved around the room, making it look easy. It wasn’t easy. One year, she had a child who had to be held or have her hand held for many hours of the school day, and so my mother did just that as she taught the class. In the early 1970s, the Yonkers teachers’ union went on strike—which was illegal– and my mother was out on the picket line, waving her sign and wearing a wig to hide her identity, like other strike leaders, because the city had threatened to arrest the leaders. Unlike the other strikers, my mother wore a yellow wool mop. Why waste money on a real wig? She was never one to be concerned with vanity. And she didn’t get scared; she understood how important the living wage was, how we benefited from her health insurance, and that her future pension would help my father and her have a more comfortable retirement.

Ruth was always one to roll up her sleeves. I remember when we were living in Los Angeles while David went to law school, and Mitchell and Lorraine’s son Laszlo had just been born. My parents flew out right away to see him. To my amazement, my mother opened her suitcase and took out rubber gloves and some cleaning tools she’d packed and announced she was going to clean Mitchell and Lorraine’s apartment so they’d come home to a clean apartment with the new baby. Years later, when we had children and my parents drove the 2 hours out to NJ to babysit for us, we’d return from an evening out and find the kitchen clean and dishes done, and my father napping in preparation for the long drive back, while my mother, still up,  waited for us, reading the New York Times or doing the crossword puzzle.

My mother was, for most of her life, physically strong and enduring. Every summer she and David swam across Efner Lake, at the upstate cabin, scaring my father into taking the boat out to tail her, though she did not need his shadow. She swam out to the middle of the lake into her early 80s, wearing her glasses and white bathing cap while she swam the breast stroke with her head out of water to keep the glasses on. She did all her own gardening, filling the tiny space with beautiful flowers, fig trees, raspberries, and poppies. David and I have figs and raspberries that started out as cuttings she brought to us 20 years ago, and we treasure their bounty every year.

In the last 2 years, I believed I’d already lost my mother to Alzheimer’s disease. Yet even though this terrible disease robbed my mother of her memory, strength, confidence, and sense of humor, she was still the one who remembered to ask me, “And how are you?? What are the children doing? How is David’s work?” We could still share our love of sweets with a trip to Carvel. But many visits were profoundly depressing as she started to forget so many things. Still, each time I pulled out my phone and scrolled through the many photographs I have of flowers, my pottery, the beach, our dogs, she was still riveted by art, beauty, and images of animals or nature. On the refrigerator, there is still her handwritten note that says, “We are hardwired to make art.”

Throughout the house, there are many of these little notes taped to bulletin boards and the refrigerator, testifying to the things Ruth loved. There are numerous sweet love notes to my father, to whom she was married for 69 years. Other notes praise trees, dogs, wilderness, and birds. There is one note that I particularly love: “Talk not of wasted affections. Affection is never wasted.”

Just 2 weeks ago, on what was to be my last visit with Ruth, David chatted with Herb upstairs while we sat at the dining room table downstairs. She asked me over and over what were the names of her four grandchildren, where they lived, how old they were, and what they were doing. Finally, she asked me to write the information on a piece of paper so she could look at it whenever she wanted. I covered 2 sides of the paper with the facts, and she read it repeatedly. Then we shared a toasted bagel. As I got up to leave, she said, “This was a great visit! I’m so glad you came!”

I didn’t know it was going to be the last time we spoke and I left feeling so happy that we had had a rare upbeat moment together. While I’m glad her suffering is over, I am sorry that I have now truly lost her. But as my mother was a tremendous optimist, not at all a true Syrop, I’ll end with the words on a note she posted directly across from her bed, where she could read it each day, written by the poet Stanley Kunitz: 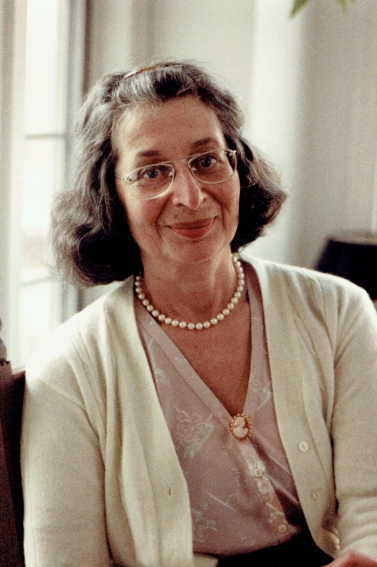 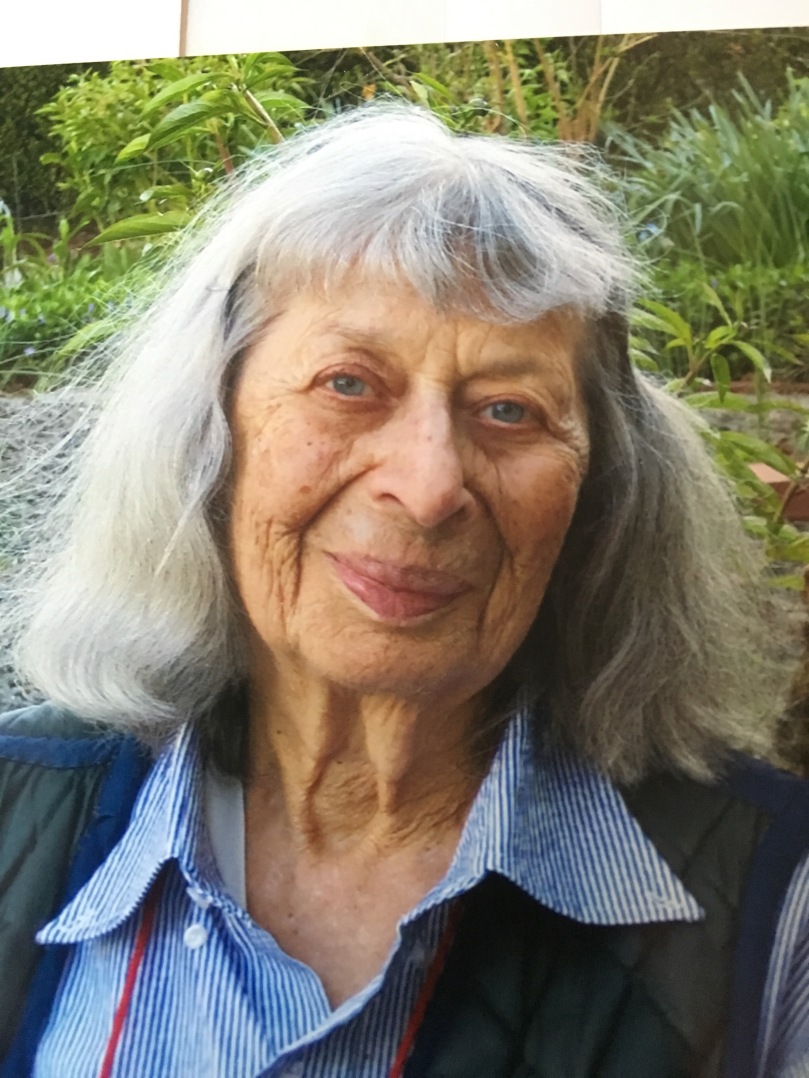 10 thoughts on “On the Passing of My Mother”