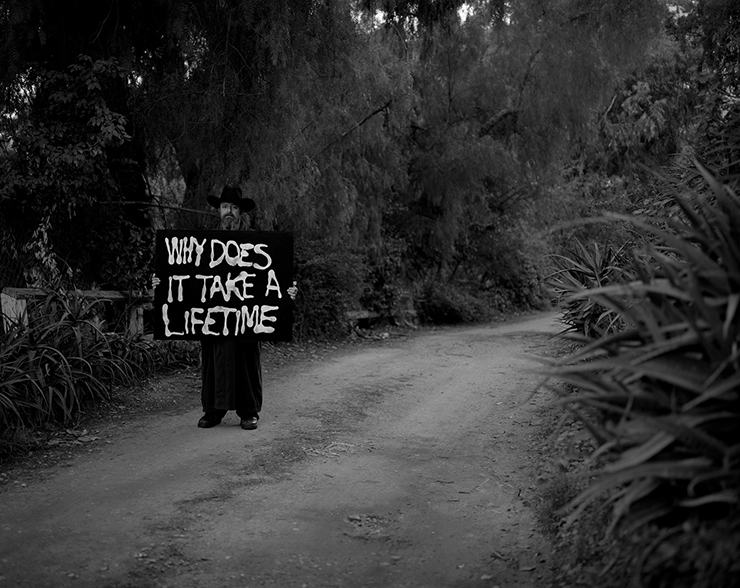 For the last year the words on the sign in this picture have been like constant background music. The expression sums up many feelings I have as a parent, watching my children make their way.  I try to be more detached as they’ve become young adults, but in reality, I am anything but. I’m so invested in my children that I can barely stand “watching” them. A few weeks ago I read an article in New Scientist that began, “Mothers always have their children in the back of their minds – now it seems that this is quite literally true.” It seems that scientists found fetal DNA in mothers’ brains many decades after their sons’ births. They hypothesized that because fetal cells escape the placenta, they entered the mother’s brains and remained there literally for decades–discovered when the women were autopsied. Is this why I never stop worrying, feeling their pain? Judith Shulevitz recently wrote that “sociologists sometimes call the management of familial duties ‘worry work,’ and the person who does it the “designated worrier,” because you need large reserves of emotional energy to stay on top of it all. Maybe I am not as dispassionate as I need to be. Maybe one of my friends was right when he more than hinted that I was complicit, a drama junkie.

But I keep thinking, at least with the younger generation, they’re on a path with many years ahead to figure things out.  And, as conventional wisdom has it, as you get older you learn from the bumps in the road, and sometimes they help you in ways you don’t expect. “It takes a lifetime” can be a comforting thought as long as you think there’s hope for an upward trajectory.

But after a recent call from my father, I told my brother that I’d been reconsidering. “You know that question, ‘Why does it take a lifetime?’ I’ve been thinking. A lifetime, it turns out, is not actually enough time to figure things out.” Great age does not, “ipso facto,” as my father used to like to say, get packaged with deep understanding despite a lifetime’s worth of experience. The 84-year-old Warren Buffett may still be on top of his game, and  The New York Times periodically runs articles featuring amazingly active, marathon-running elderly folks who are still, in their late 80s and into their 90s, happily hiking, painting, writing, and playing drums. Articles about these amazing elderly people usually search for clues to how the “old masters,” as one article called them, got to be so old but still so good–the subtle implication being that we too can be old masters, if we just do things right. And we will be among the blessed old but good, right? Eat right, exercise, stay fit, do crossword puzzles, and think positively!

Well, my mother was pretty much the picture of the active, very healthy, happy, serene, old lady, who loved her life and was proud of her life’s work as an elementary school teacher. Four years ago, my mother was still swimming far enough out in the lake that my father felt he had to follow her in a rowboat. Only she got Alzheimer’s disease two years ago and is pretty much unlearning everything she knew. This quite simply has unraveled my dad, a lifelong planner and anxious person, who is unprepared and unable to fathom the situation he now finds himself in. “I feel like I’m riding in a speeding car without a steering wheel,” he told me. Our discussions are painful and often a reversal of roles. I’d like to believe I’m going to be one of those old masters too, but in reality we are all driving without a steering wheel, whether we admit it or not. My generation is particularly lousy at imagining, much less admitting, that there are things not in our control, and I lose patience when yet another study or well-meaning person tells me what things I should be doing to increase the chance that I’ll have a serene and healthy old age.

The elderly people in my life aren’t hiking or writing books or showing up for work every day in a suit. For a variety of reasons, both externally and internally driven, they have little agency and an overwhelming, crippling amount of fear. Fear rules their entire world, and when fear rules, it crowds everything else out because nothing else has room to breathe. This is why FOX News and the Weather channel have so successfully owned the older generation, prompting a friend to ask, “Can we just have only one channel allowed for everyone over age 80–the Happy Channel? Only good news and good weather reports?”

I recently came upon the following passage from a speech by Andrew Solomon, and I am keeping his words in mind as I navigate the two sides of the generational ridge I find myself standing on top of.

“While all old people have been young, no young people have been old, and this troubling fact engenders the frustration of all parents and elders, which is that while you can describe your experience you cannot confer it. It’s tempting, nonetheless, to pose as an expert—and in another way it’s tempting to say, ‘I know nothing that you don’t already know.’ Neither of those postures is right. Every stage of life longs for others. When one is young and eager, one aspires to maturity, and everyone older would like nothing better than to be young. We have equal things to teach each other.”

This ridge is a hard place to inhabit. No longer young, not yet old; young enough to still have a hard time imagining I’ll ever be like my parents, but old enough to know it may be no better when I get there. It may not be possible in a lifetime to come even close to learning what you need to, but right now I just have to get better at walking this tightrope.

2 thoughts on “Why Does It Take a Lifetime?”